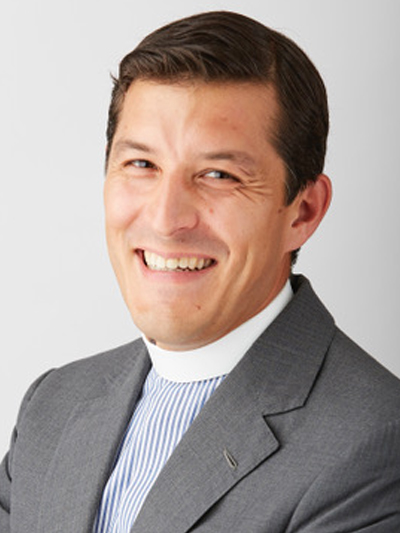 Aaron was born in Houston, but his childhood took him to Mexico City; Washington, D.C.; Stockholm, Sweden; and Los Angeles, California, before finally settling in his hometown of Winston-Salem, North Carolina.

He received his Master of Divinity from Trinity Episcopal School for Ministry in 2008. Before coming to St. Alban’s, he served churches in Pittsburgh and Houston. Aaron is a contributor to the Mockingbird blog and magazine, and is past President of the Board of Directors of Mockingbird Ministries. He is on the advisory board for StoryMakers NYC. He is on the board of the Great Commission Foundation of the Episcopal Diocese of Texas. He is currently the Dean for the Northwest Convocation of the Diocese of Texas. Aaron co-hosts Same Old Song, the weekly lectionary podcast of Mockingbird Ministries, with the Rev. Jacob Smith.

Aaron’s wife, Andrea, is originally from Michigan, and holds two degrees from the Fashion Institute of Technology in New York City. She has worked in church ministry, apparel design, and as a non-profit director and event planner. She is the Coordinator of the Families & Foster Care Coalition Heart of Texas. Married since 2002, Aaron and Andrea are proud parents of three children. 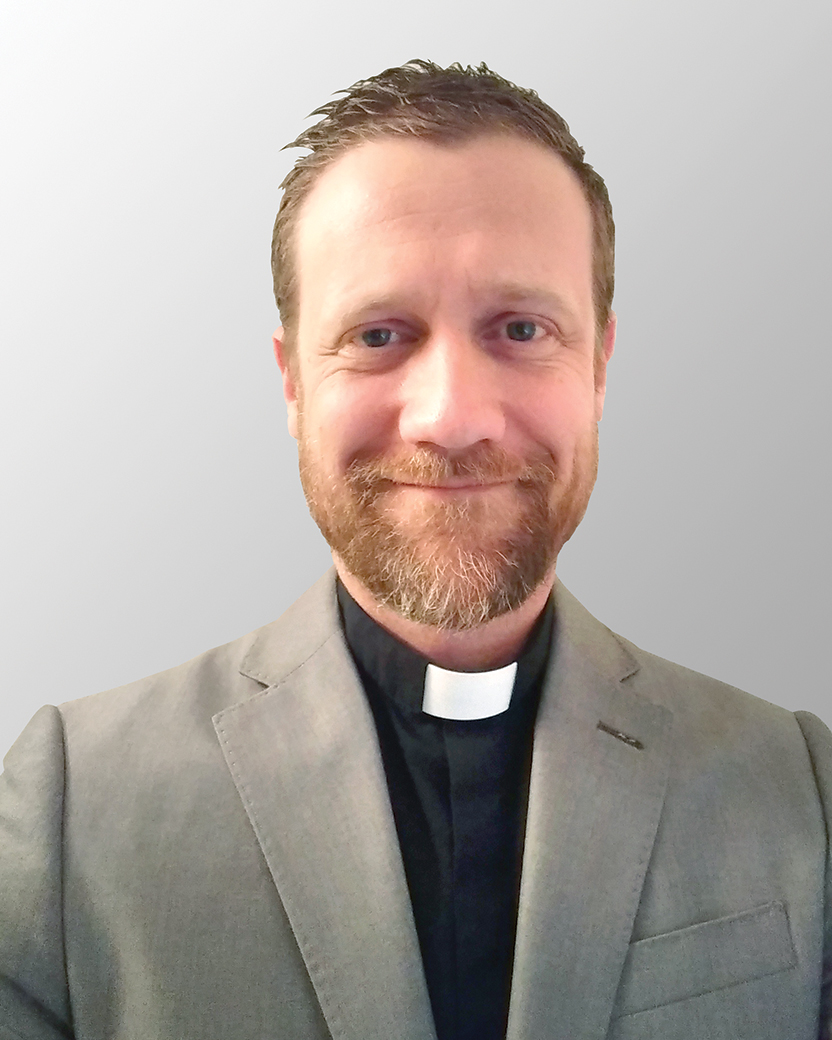 Andrew was raised a Southern Baptist and is the grandson of Baptist missionaries. During his time as a graduate student in Waco, he became an Episcopalian at Holy Spirit Episcopal Church, where he and Patty led the young adult ministry. Later, after nearly ten years of college teaching, Andrew responded to a growing sense of a call to ordained ministry. He left academia in 2015, became the lay chaplain of an Episcopal school in Louisiana, and soon started the ordination discernment process. In 2019, he completed a Certificate in Anglican Studies at the Church Divinity School of the Pacific, an Episcopal Seminary in Berkeley, CA, and was ordained later that year in the Diocese of Western Louisiana. He has previously served parishes in New Iberia, LA and Longview, TX. 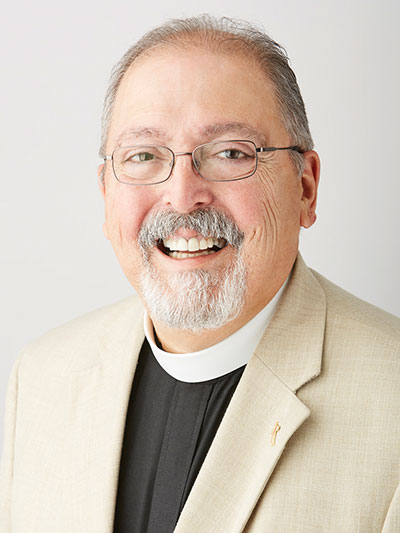 Ordained to the Diaconate in June 2015, Al serves as our Deacon, which means he assists the clergy and focuses on outreach and service. He also has a role in coordinating mission and outreach among the three Episcopal parishes in Waco. Most Sundays he is at St. Alban’s, but occasionally serves Holy Spirit and St. Paul’s.

He and his wife Carol have two grown children. Prior to ordination, Al had a distinguished career in law enforcement in Florida, Texas, and Arizona, and served as Waco’s Chief of Police. 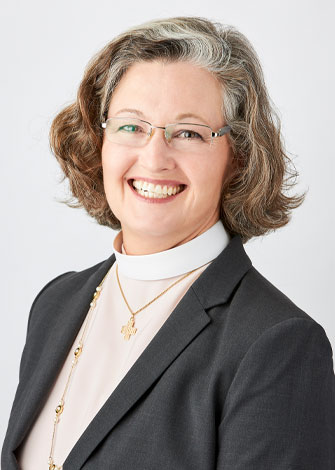 Kara is a bi-vocational priest who works as a full-time hospice chaplain with Compassus Hospice in Waco and at St. Alban’s assists with liturgy and pastoral care. She grew up in Lubbock, Texas, and has degrees from Emory University (BA in sociology), Texas Tech University (Masters in Educational Psychology), and Candler School of Theology at Emory University (Master of Divinity).

Kara was originally a United Methodist Pastor and was ordained to the priesthood in the Episcopal Church in 2006. As a priest, she was on the staff at St. Mathew’s Cathedral and Church of the Transfiguration, both in Dallas.

Kara has worked as a Board Certified Chaplain for over 15 years. She is a Certified Spiritual Director and had a private practice as a counselor in Lubbock prior to moving to Waco. If you would like to know more about her spiritual counseling practice, please go to her website Karalesliecounseling.com or  Facebook page. 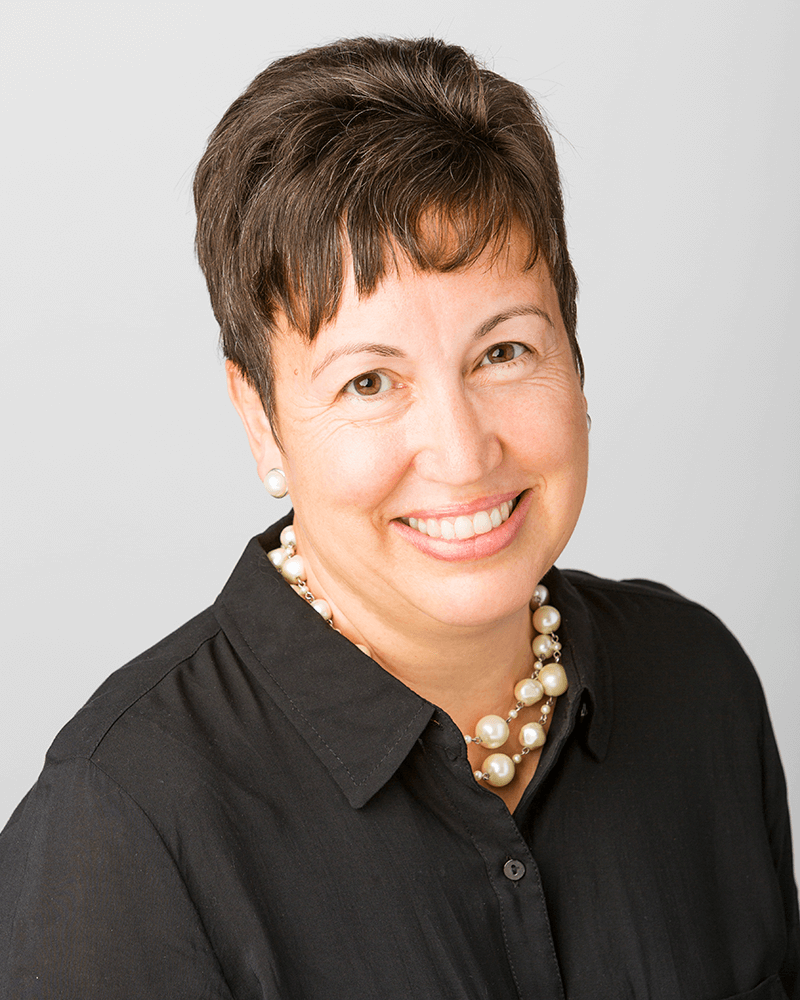 Hilary earned her BA and MA degrees in history. She enjoys reading books on British and American history and also loves traveling, swimming, and shopping. A native of Kansas City, Hilary has lived in San Diego, New Orleans, and now Waco for the past 20 years. She and her family are members of St. Paul’s Episcopal Church. Her husband is a Baylor professor. They have a son who recently graduated from Baylor University. 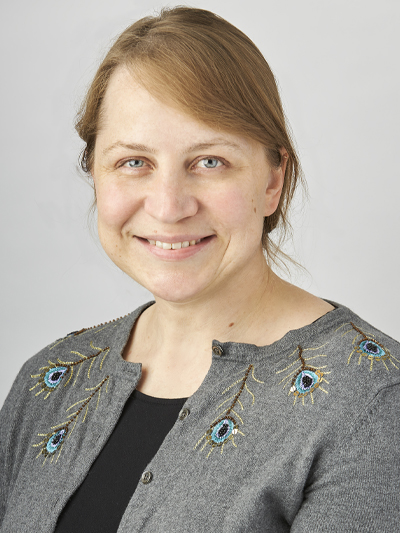 Director of Formation and Connection

Rachel oversees and teaches in adult formation, serves as point-person for newcomers, and manages other forms of connection at St. Alban’s. She holds a Ph.D. in Religion (Theology) from Baylor where she wrote her dissertation on the power of sparely-told stories to convey the possibility of grace looking specifically at the fiction of Flannery O’Connor and the biblical Hebrew narrative. She also has an M.A. in Theological Studies (Old Testament) from Regent College in British Columbia, Canada and a B.A. in Youth Ministry from Bethel University in St. Paul, Minnesota. In addition to her position at St. Alban’s, she teaches as a Part-Time Lecturer in the Baylor Interdisciplinary Core (BIC) at Baylor University. She is the author of Flannery O’Connor and Stylistic Asceticism and is under contract with Baker Academic for her next project, Reading the First Five Books: The Invitation of Hebrew Narrative.

Rachel is married to Lance and has two dogs, Eowyn and Rosie. In her free time she likes to bake, read fantasy, and watch her hometown baseball team, the Twins, reliably disappoint in playoff years.

If you’d like to learn more about formation opportunities or are new to St. Alban’s, contact her. 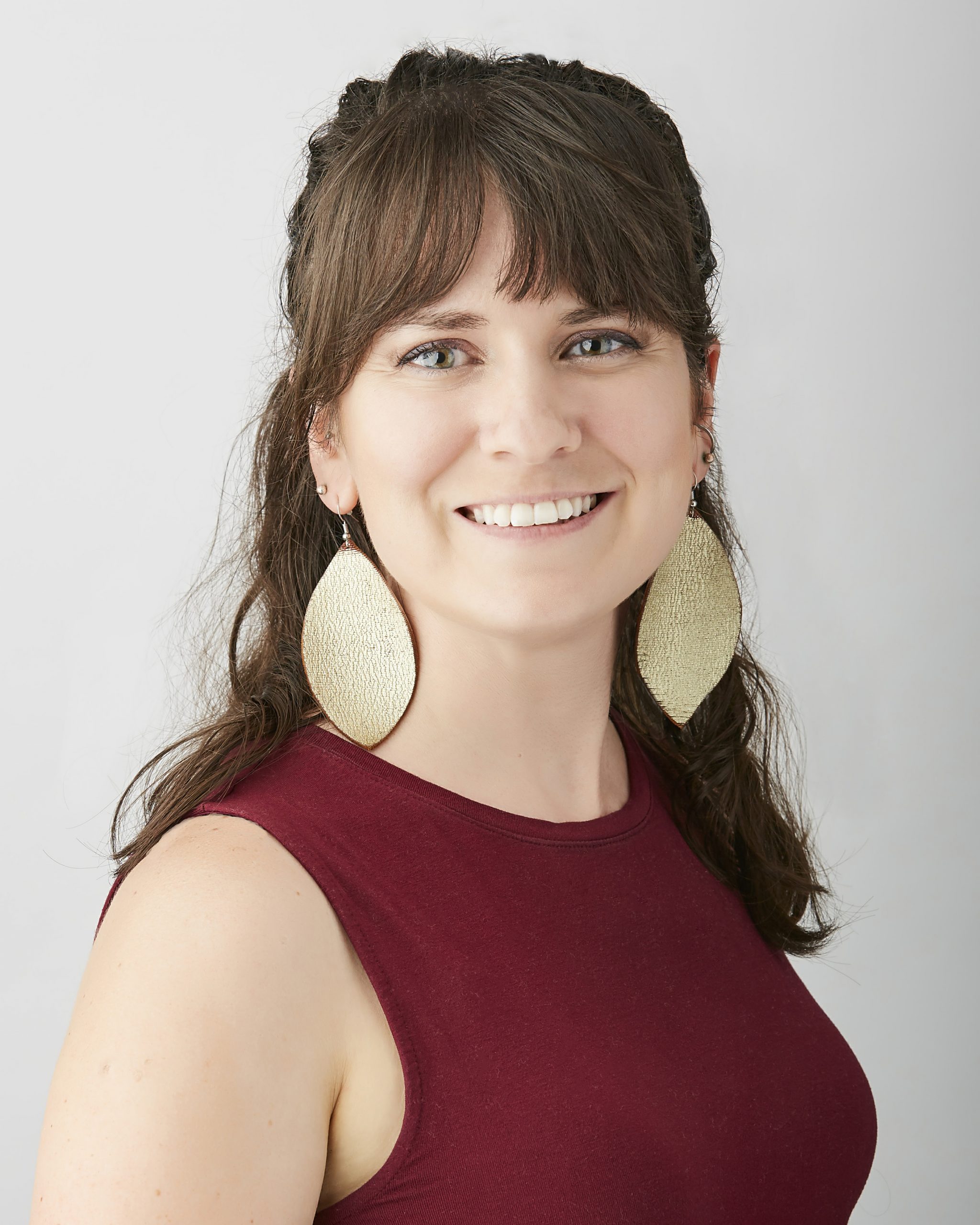 Director of Ministry to Children & Youth

Stephanie Drum is originally from the Piney Woods of East Texas and grew up in the church as the daughter of her father, a bi-vocational prison chaplain and pastor, and her mother, a teacher. She has two older brothers both living in the Houston area, with four nieces and one nephew. She studied theology and music at the University of Mary Hardin-Baylor, and moved to Waco in 2009. She studied at George W. Truett Theological Seminary for her Master of Divinity, as well as Baylor University for her Master of Social Work.

Before coming to St. Alban’s, she worked at VOICE, a local non-profit for four and a half years, and also served as Youth Minister at The Well, a congregation in Moody, TX. There she was also a worship team member, playing the drums and other instruments. She likes karaoke, coffee shops, art, reading, animals, and traveling. 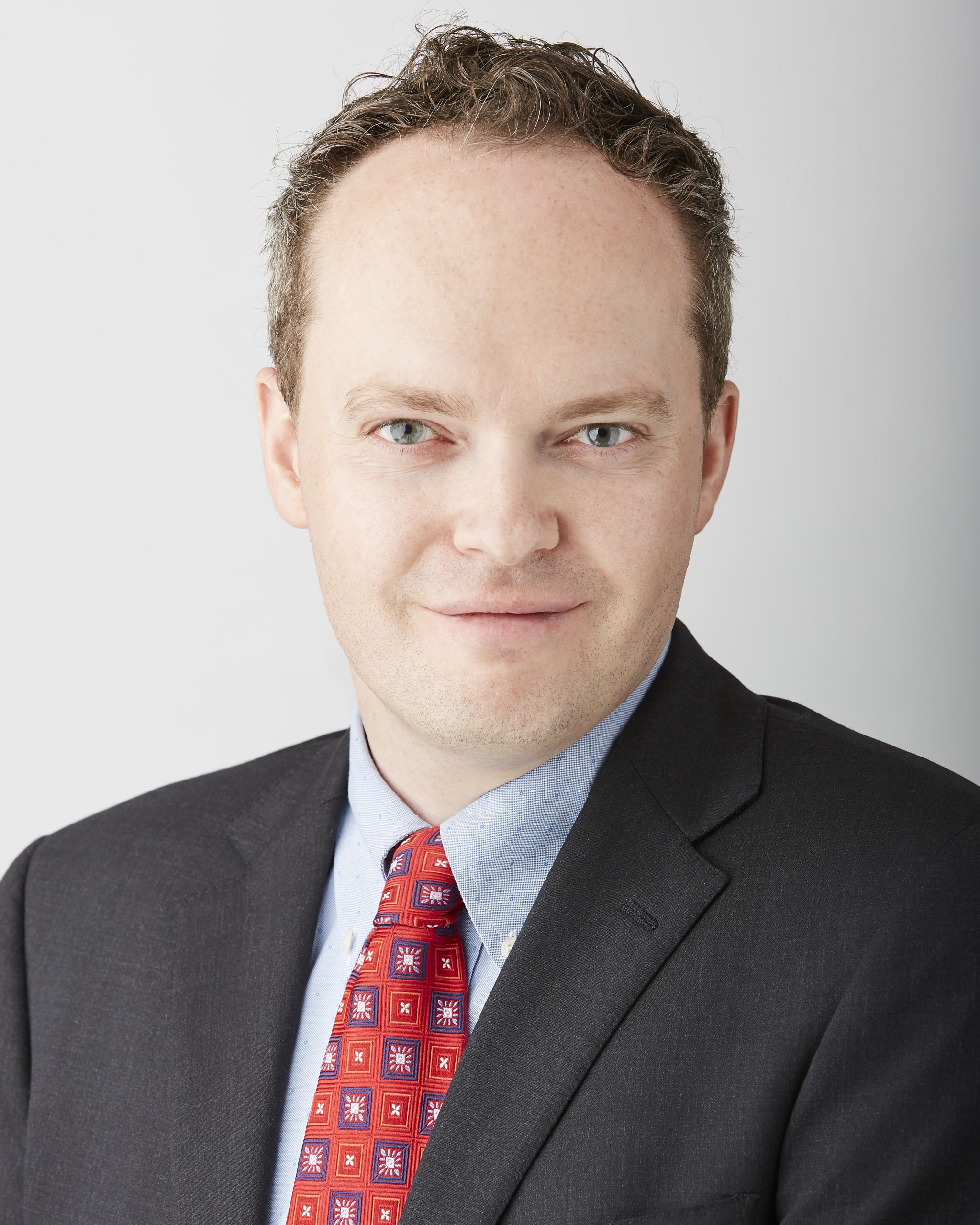 Having previously held Director of Music positions at Calvary Episcopal Church in Louisville, KY and the Cathedral Choir School of Delaware, Eugene has a passion for the Anglican choral tradition and a particular interest in the musical education of children.

Born in New Zealand, Eugene received his Bachelor of Music Degree from the University of Auckland, and subsequently relocated to New York upon gaining admission to the prestigious Master of Music program at The Juilliard School under the tutelage of Paul Jacobs.

Eugene is married to fellow Juilliard-graduate Dr. Sharon Lavery, and together they raise two boys, Ryan and Adam. 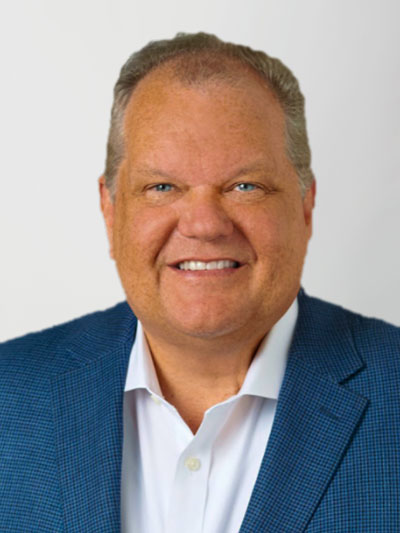 Director of Finance and Operations

A native of Houston, Jesse E. Lee, III, got his degree in finance and accounting at Baylor, then pursued a career in commercial real estate and finance that spanned over thirty years. He has largely served as CFO/Controller for real estate investment firms and has been a Property Manager for several large commercial and residential properties, primarily in Austin. Before moving from Waco, Jesse and his wife, Barbie, were members of St. David’s Episcopal Church, Austin. They have seen Irish rock band U2 perform live over 20 times. 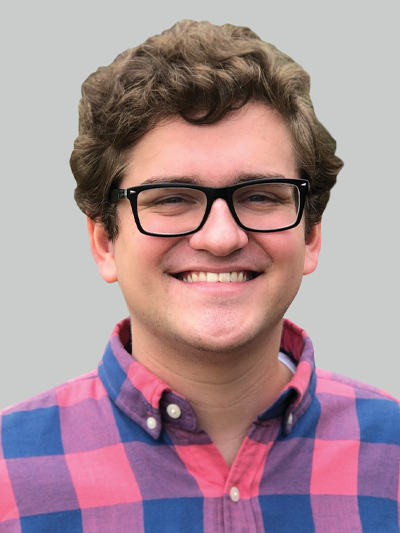 Graham is originally from South Carolina, being born and raised in Columbia, the state capitol.  He graduated from the University of South Carolina with a degree in Finance and minor in Spanish.  Raised the son of a Texas A&M graduate father and a Baylor graduate mother, he has a great affinity for both athletic programs (though especially the Aggies).  He enjoys reading and writing about A&M football and playing the piano.

Graham came to Waco as part of a ministry internship at Baylor with Reformed University Fellowship.  After completing the program, he enrolled in seminary and is currently pursuing a Master of Divinity. 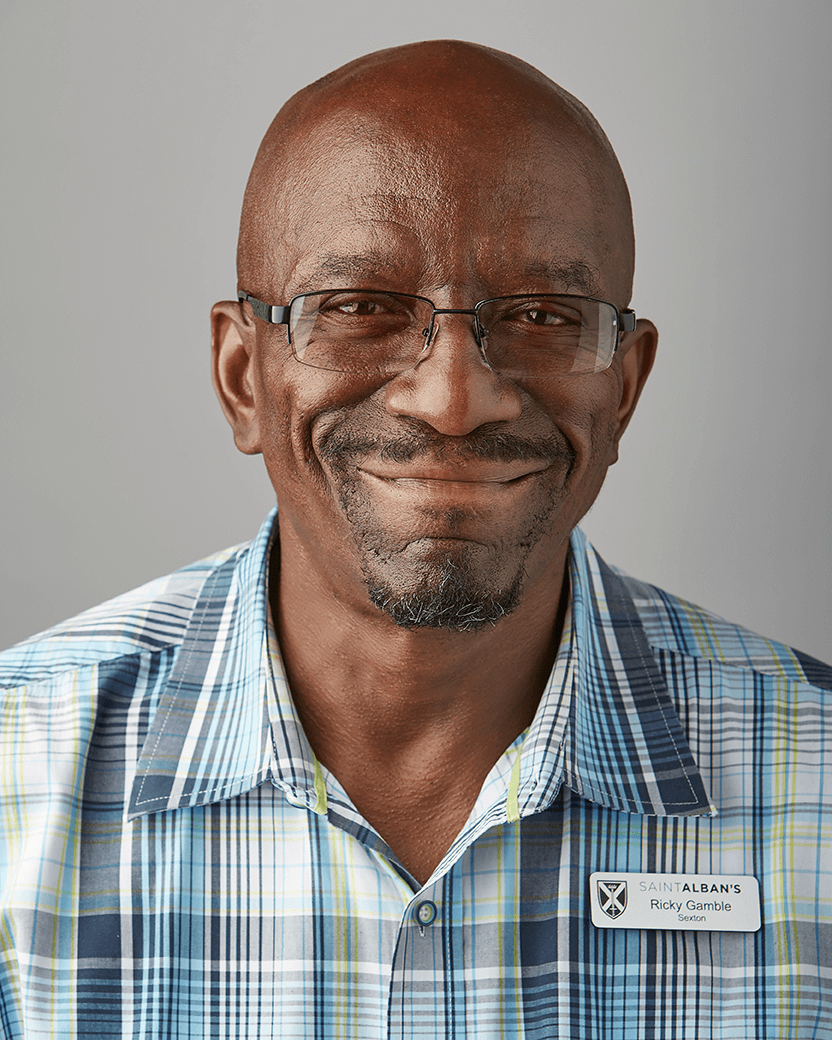 Rick Gamble joined us as our sexton in February 2017. A native of the Dallas area, Rick moved to Waco in 2015. He helps with maintenance and cleaning during the week. On Sundays, he assists with coffee and room set up. 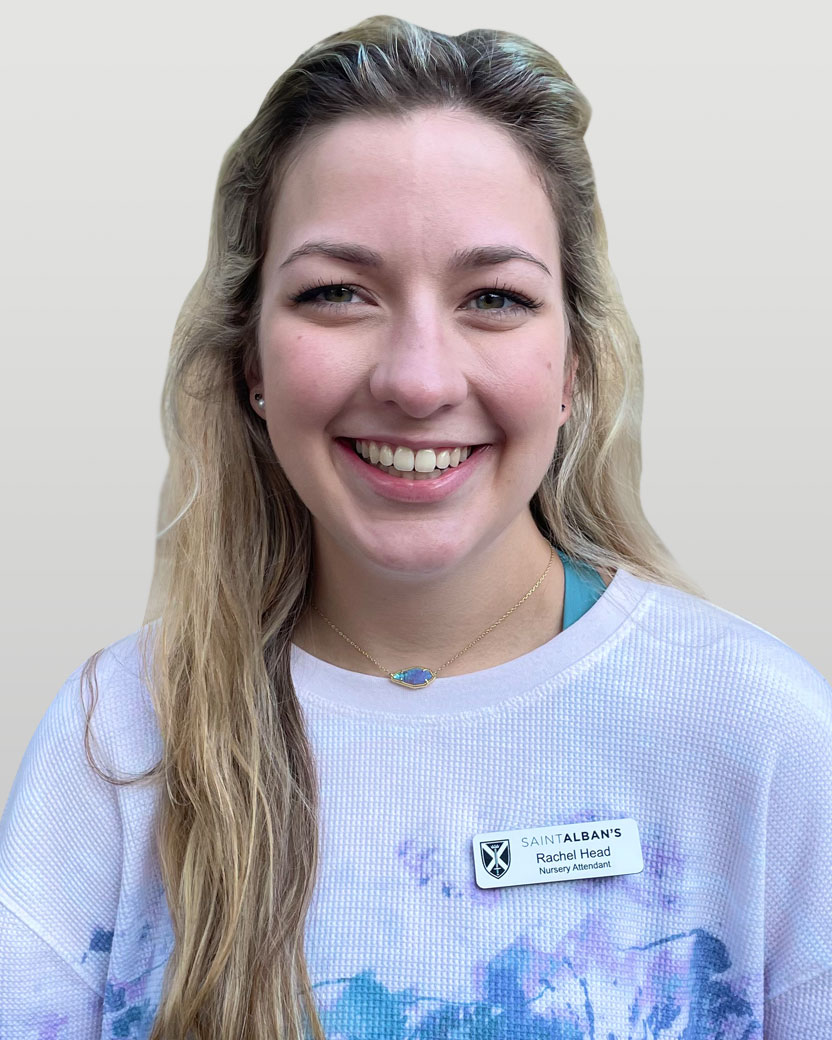 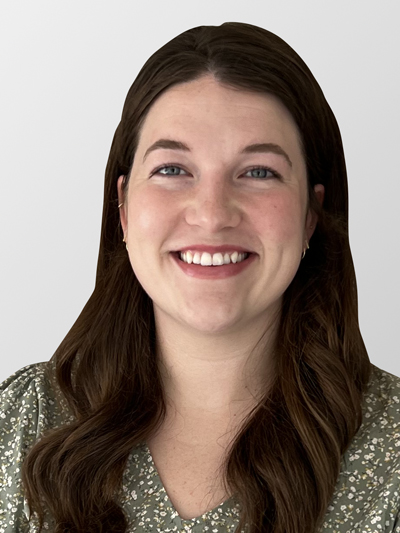 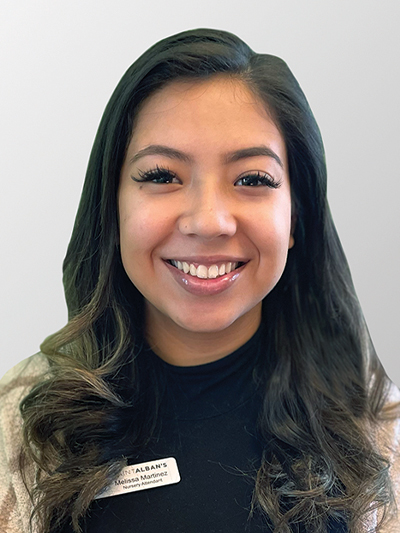 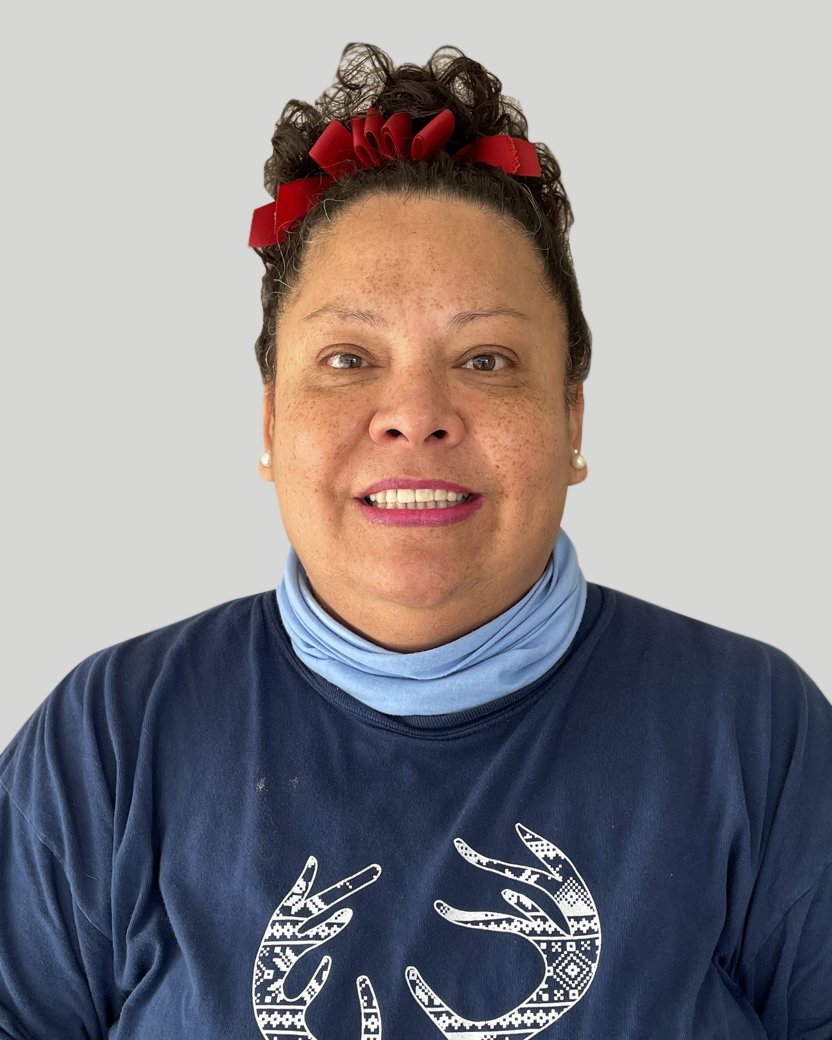 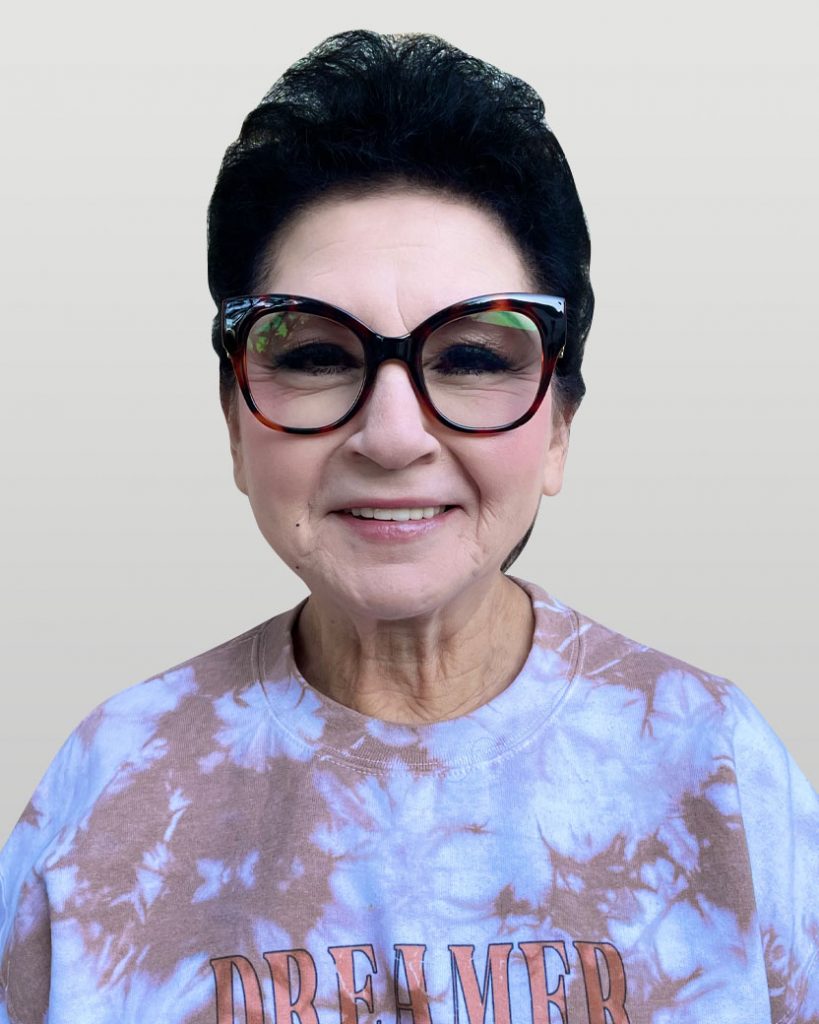